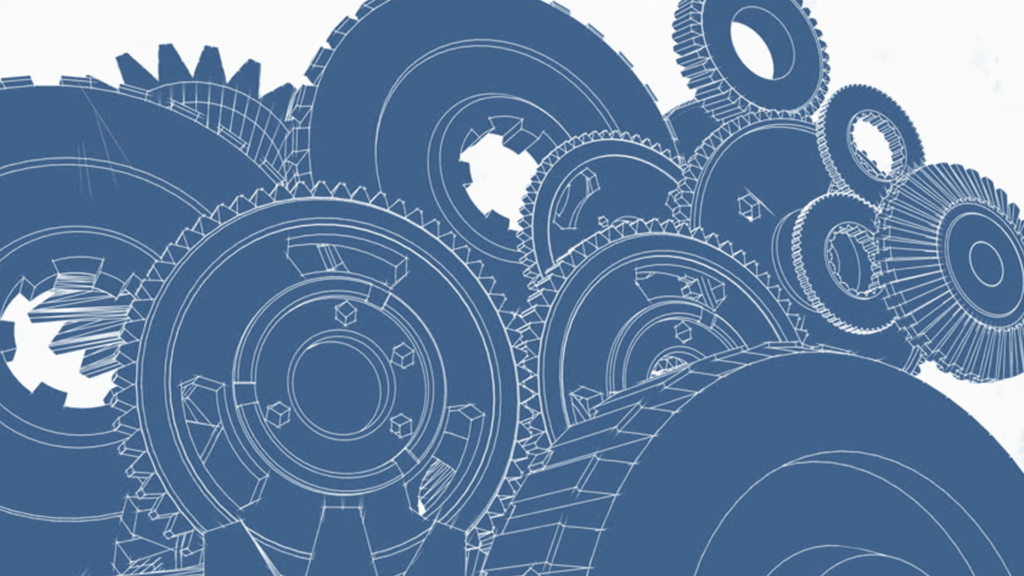 IMPORTANT: If you are out of software assurance and not using MudShark 8, ensure you contact our Support Team before upgrading.

If you are using MudShark 8 already, you can download and use the latest update here: